Poinsettia plants are native to Central America, especially an area of southern Mexico known as “Taxco del Alarcon” where they flower during the winter months. The Aztecs referred to them as “cuetlaxochitl”. They had many uses for poinsettias, including using the flowers to make a purple dye for clothes and cosmetics and the white sap for medicine that could treat fevers. Today, the sap is used for latex. The poinsettia plant made its way into our culture via Joel Roberts, the first ambassador from the United States to Mexico in 1825. After becoming interested in the plants during a trip to Mexico, he had some of the plants sent to his greenhouses on his plantations in South Carolina.

Fast forward almost 200 years later, and poinsettias can now be found at almost every Christmas celebration. So what do they have to do with the holiday? Some say that the plant’s star shape is a symbol of the Star of Bethlehem. This star led the three wise men to the place where Christ was born. Separately, a Mexican legend says that there once was a poor young girl named Pepita. She didn’t have anything to give as a gift to Jesus on Christmas Eve. After she brought weeds to the church, they supposedly blossomed into the beautiful red plants that we know as poinsettias. In Mexico, the plants are known as “flores de la noche buena,” or flowers of the holy night.

Are you prepared for the holiday season yet with your Christmas wreaths and poinsettias? Contact Bengert’s Greenhouse today! 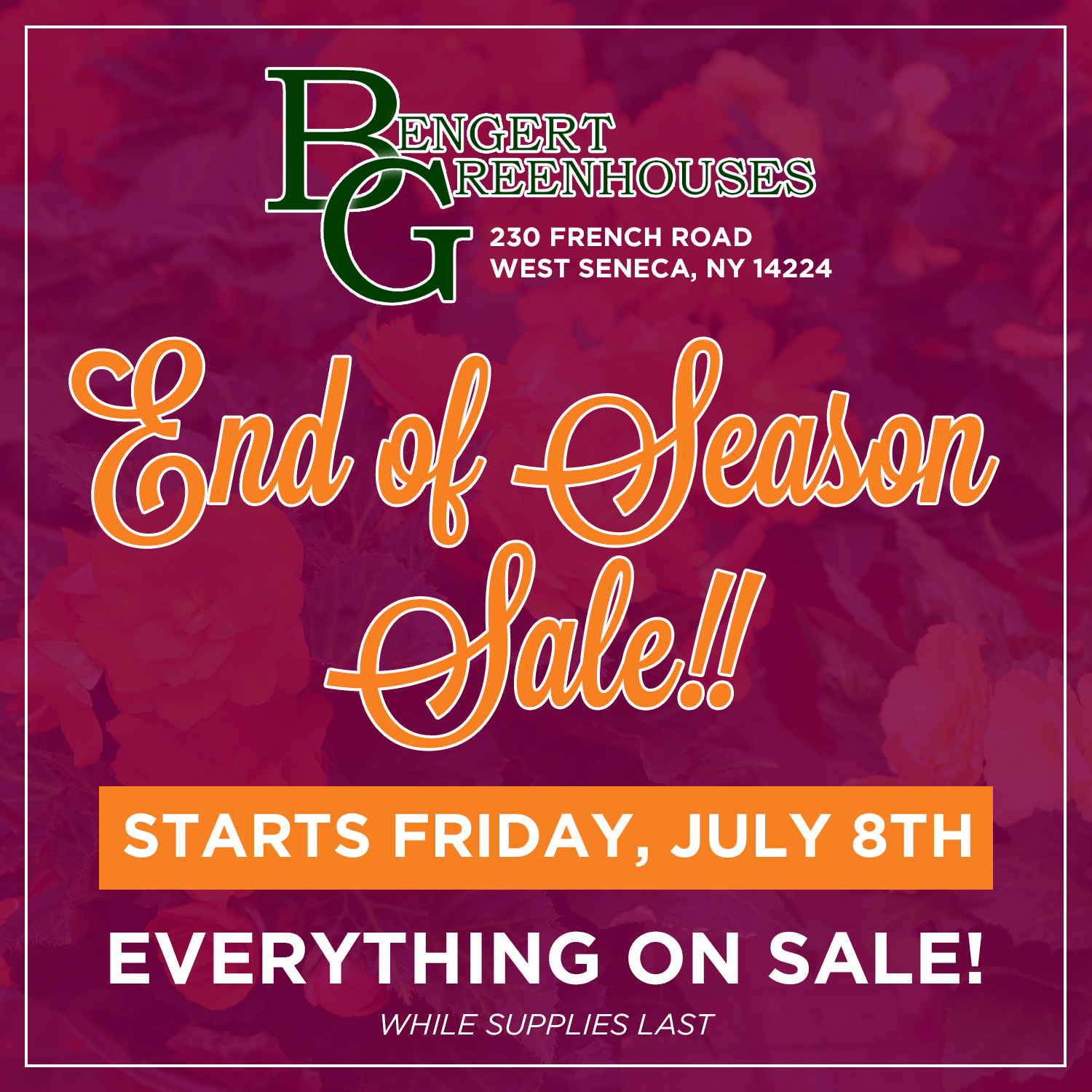